*INSERT AIRPLANE STEWARDESS VOICE* Jolie Love Jacobs is a Michigan born Screenwriter, psychologist, and comedian.  She is currently finishing her Bachelors of Arts at a university in New York City that will remain undisclosed for safety reasons.  She would like to specify that it’s not because she doesn’t trust you, dear reader, but simply that this is the worldwide web and some of you have the potential of having some alarming qualities…  At this undisclosed university, she has majored in Psychology and Theater.  Jacobs intends to use her knowledge in both subjects to allow her to better understand the psychological experience and engagement of audience members while viewing entertainment.  She also uses such knowledge to mess with the heads of her friends when they expect it least.

Since moving to New York City, she frequently enjoys unintentionally riding the subway in the wrong direction, getting yelled at by strangers, and forgetting to close the window shades when she dances naked to ABBA following a lukewarm shower.  Jacobs would also like to note, that she checked this for spelling and grammar errors before publishing. 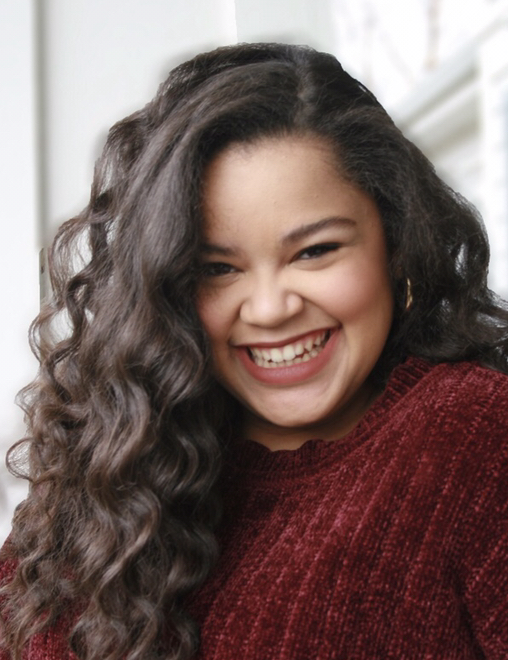